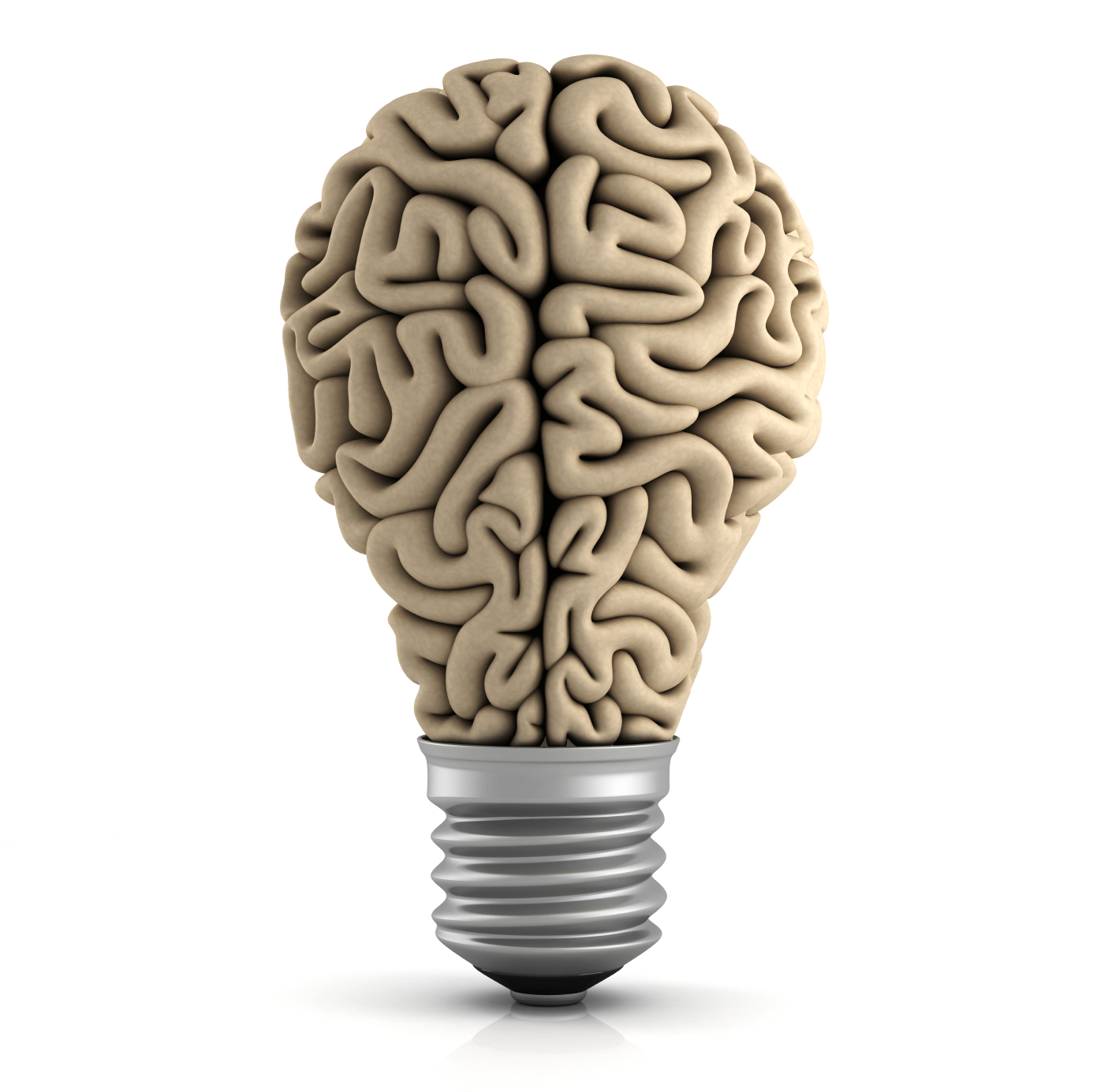 1. It’s hard to explain puns to kleptomaniacs because they always take things, literally.

2. What do you get when you cross a joke with a rhetorical question?

3. Three logicians walk into a bar. The bartender asks, “Do all of you want a drink?”

4. Einstein, Newton and Pascal are playing hide and go seek.It’s Einstein’s turn to count so he covers his eyes and starts counting to ten.Pascal runs off and hides. Newton draws a one meter by one meter square on the ground in front of Einstein then stands in the middle of it. Einstein reaches ten and uncovers his eyes. He sees Newton immediately and exclaims, “Newton! I found you! You’re it!”  Newton smiles and says “You didn’t find me, you found a Newton over a square meter. You found Pascal!”

5. A mathematician and an engineer agreed to take part in an experiment. They were both placed in a room and at the other end was a beautiful naked woman on a bed. The experimenter said every 30 seconds they would be allowed to travel half the distance between themselves and the woman. The mathematician said “this is pointless” and stormed off’. The engineer agreed to go ahead with the experiment anyway. The mathematician exclaimed on his way out “don’t you see, you’ll never actually reach her?”. To which the engineer replied, “so what? Pretty soon I’ll be close enough for all practical purposes!”

6. A Roman walks into a bar and asks for a martin us.

“You mean a martini?” the bartender asks.

The Roman replies, “If I wanted a double, I would have asked for it!”

7. Another Roman walks into a bar, holds up two fingers, and says, “Five beers, please”.

8. A logician’s wife is having a baby. The doctor immediately hands the newborn to the dad.

His wife asks impatiently: “So, is it a boy or a girl?”

9. Jean-Paul Sartre is sitting at a French cafe, revising his draft of Being and Nothingness.

He says to the waitress, “‘I’d like a cup of coffee, please, with no cream.”

The waitress replies, “I’m sorry, Monsieur, but we’re out of cream.  How about with no milk?”

11 . How can you tell the difference between a chemist and a plumber? Ask them to pronounce unionized.

12. Why do engineers confuse Halloween and Christmas?

Heisenberg turns to the other two and says, “‘Clearly this Is a joke, but how can we figure out if It’s funny or not?”

Godel replies, “‘We can’t know that because we’re inside the joke …

14. Pavlov Is sitting at a pub enjoying a pint, the phone rings and he jumps up shouting “Oh shit, I forgot to feed the dog!”

15. Helium walks into a bar and orders a beer, the bartender says, “‘Sorry, we don’t serve noble gases here.” He doesn’t react.

16. Schrödinger’s cat walks into a bar. And doesn’t.

17. A Buddhist monk approaches a hot dogs tand and says “‘Make me one with everything.”

18. A Higgs Boson walks into a church and the priest says “we don’t allow Higgs Bosons in here”. The Higgs Boson then replies, “but without me, how could you have mass?”

19. The programmer’s wife tells him: “Run to the store and pick up a loaf of bread. If they have eggs, get a dozen.”

The programmer comes home with 12 loaves of bread.