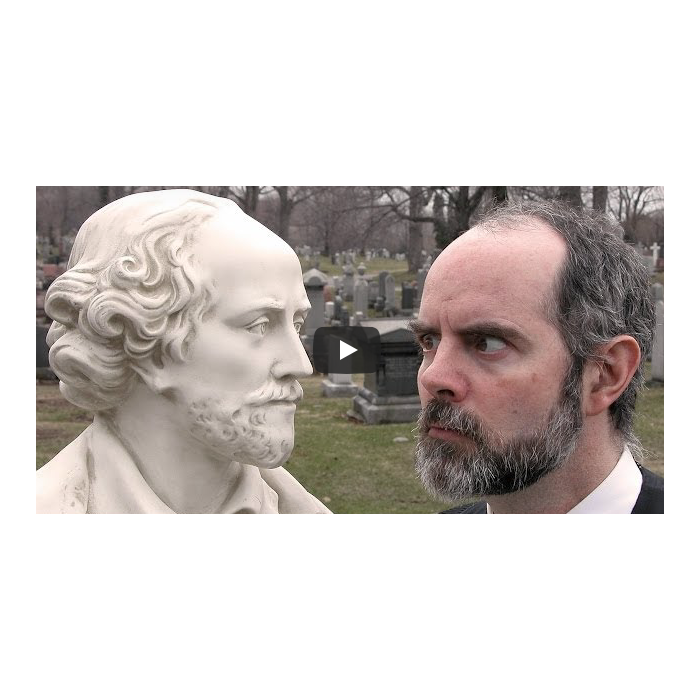 I am supporter of the theory that it is reasonable to doubt that the person who lived as William Shakespeare from Stratford-upon-Avon was capable of writing the collected works of Shakespeare.

In fact, I am a symbolic signatory to:  Shakespeare Authorship Coalition

Mark Twain wrote an essay on this topic called:  “Is Shakespeare Dead?”  You might enjoy this video (pretty funny) which is based on this work and updated.  It’s long, but the start/trailer might be good enough to convince you to bookmark it for later viewing: