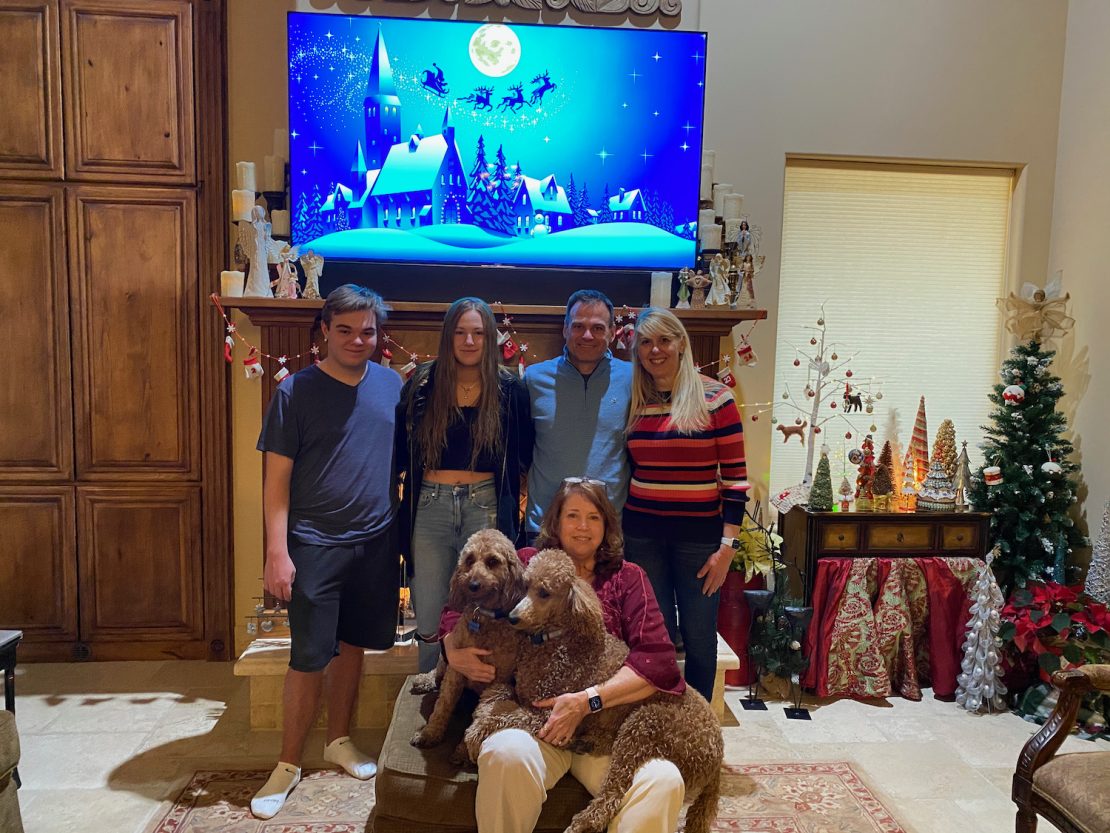 Steve Nordlund, Pearl Serota, Henry Nordlund, and Althea Nordlund came to visit us during the Christmas holiday.  Each of us worked hard to quarantine and minimize exposure before the visit.  Fortunately, Steve, Pearl, and I are able to work from home.  Henry and Althea are most doing remote learning, so it wasn’t too inconvenient.  Bottom line:  It was great to huddle in our bubble and share the holidays.  We did participate in some outdoor activities.

Photo Gallery
(click on any picture to start image viewer): 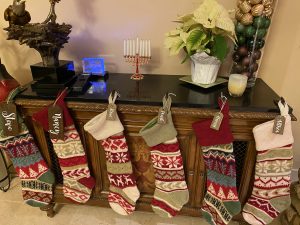 Christmas stockings for the whole crew (a first for Pearl). 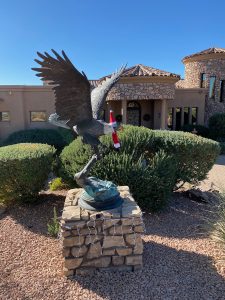 Sliwa's even had holiday decorations on their eagle monument. 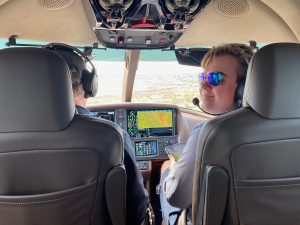 Henry sits in the front for the flight. 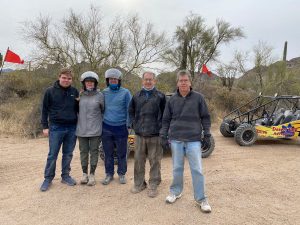 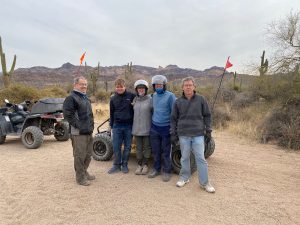 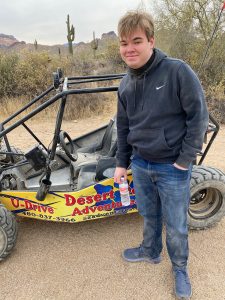 Henry is happy at the half-way point. 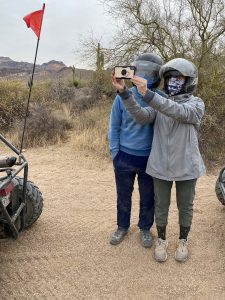 I'm not sure this selfie will show any faces. 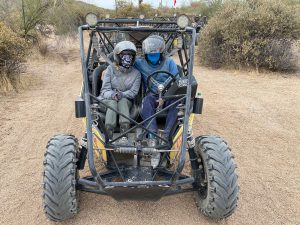 Pearl and Steve ready to start the second leg. 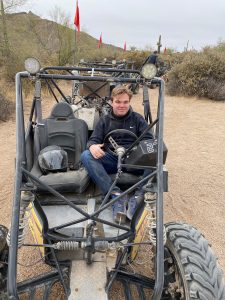 Henry is having a good time. 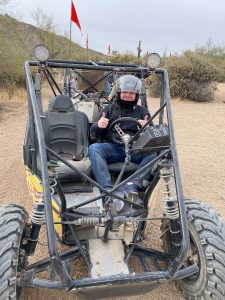 Henry is ready to go for leg 2. 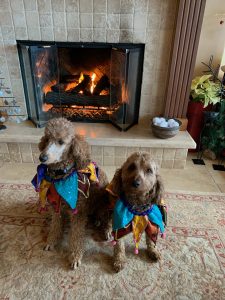 The dogs posing in their Christmas outfits. 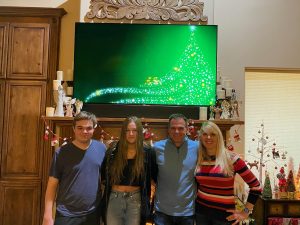 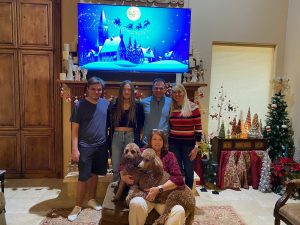 The gang poses on Christmas Day2. 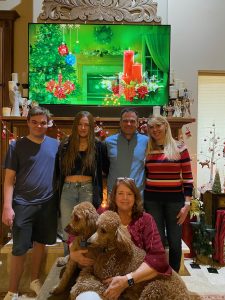 The gang poses on Christmas day. 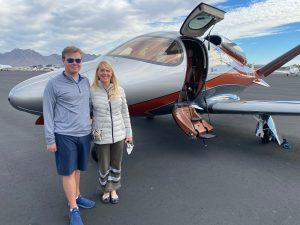 Pearl & Henry posing before the flight. 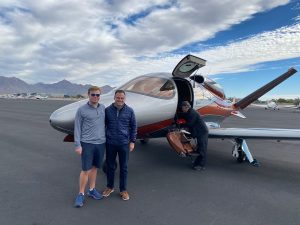 Henry & Steve posing before the flight. 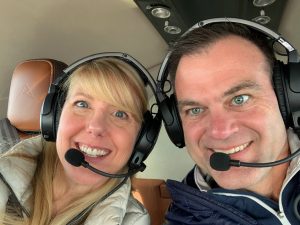 Pearl & Steve having a good time on the jet flight. 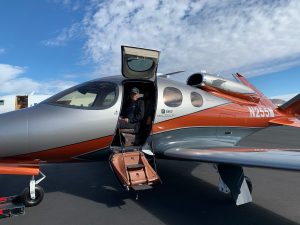 Steve and his Vision Jet. 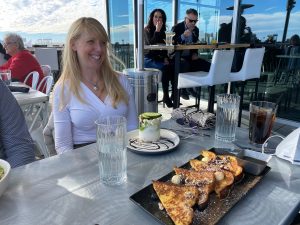 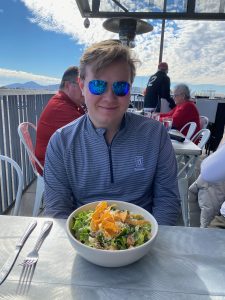 Henry enjoys the salad at Volanti 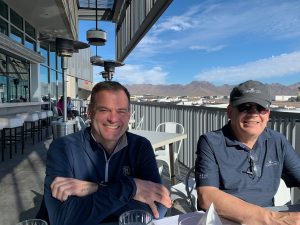 The Steve's enjoying lunch at Volanti's.