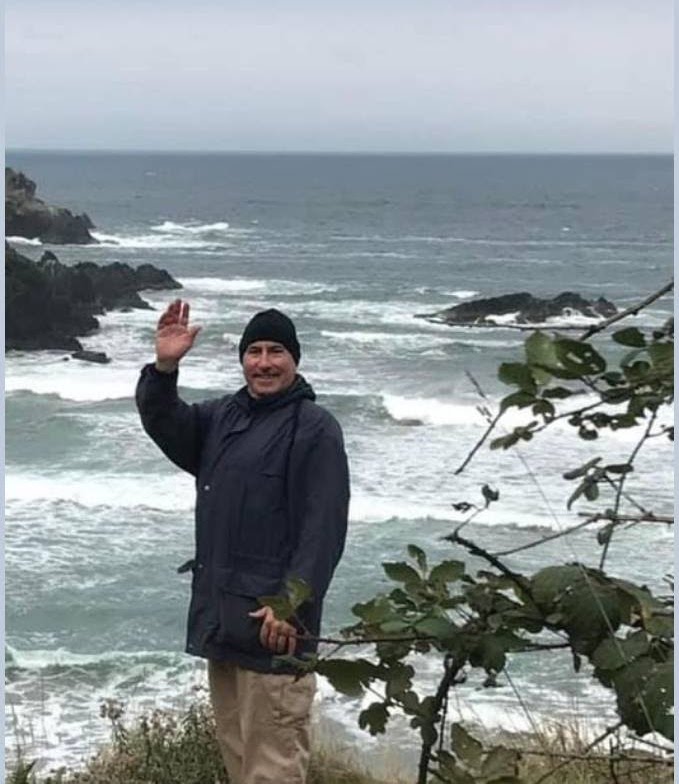 I am sorry to report that Steve Heppe passed away on January 13 after a long, courageous battle with cancer.

Steve was my random-draw roommate my freshman year at Princeton.  We then signed up to be roommates again for our sophomore year.  We visited each other’s homes, knew each other’s families, and shared a couple of classes.  We got two of the three A+’s given in our Introductory Programming Class together.  It was cheating a bit as we both programmed quite a bit in high school.  Steve taught me Tae Kwon Do and I taught Steve how to fly gliders.

After college, we stayed in touch as we started our careers.  I met Mary Jane before they were married and would sneak up to DC to visit them.  I came up to see the little Heppes as they were born (Lindsay, Kennan, and Vaughn).

Later when I was tasked to build Insitu, I recruited Steve to come and join us as Chief Scientist.  He had earned his PhD in EE, was experienced in aviation GPS and NavCom, was about employee number 10 at Insitu, and was a critical partner in our success.  Not only did he move the technical ball forward, but he was also gifted at explaining technically complex topics so that the uninitiated could understand them. This probably explains why later he was a top consultant providing expert testimony in trials.

He was comfortable performing theoretical calculations and going in the field to collect experimental data.  One of my humorous memories of him was when we were performing our first critical public demonstration.  Our computer that controlled our antenna steering mechanism had faulted moments before our demo flight before 2’000 people.  Steve jumped upon the control trailer and nonchalantly manually pointed the antenna for the entire 15-minute flight trying to keep people from noticing.  The flight was a huge success and we waited until months later to reveal to our sponsors how precarious that demo had been. 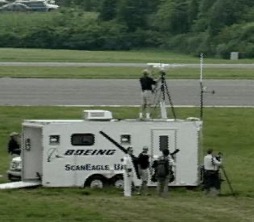 Steve always projected positive energy, even as his illness crept up.

He will be sorely missed by all that knew him. 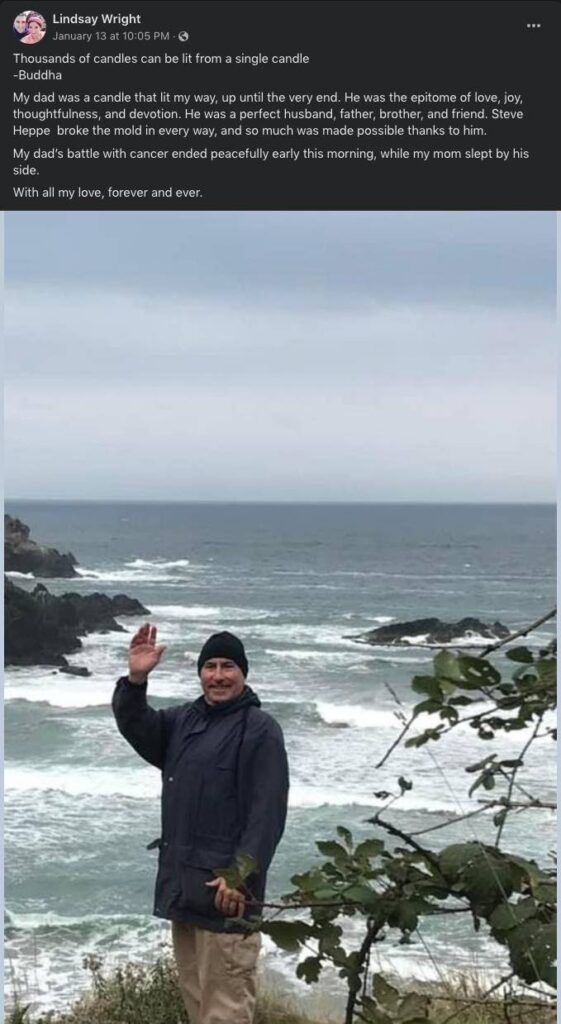