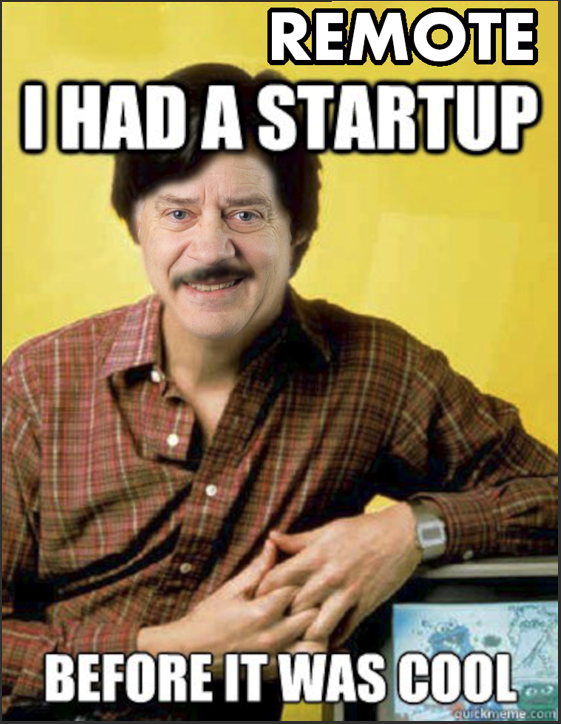 Seeq has a fun tradition.  Twice a year the team collects nominations for the Mounted Thing Award.  It is awarded to someone that has contributed to Seeq’s mission in an exemplary way.  After collecting nominations the team works to present each nominee in a complimentary, but perhaps humorous way.  When we first proposed the award I had stipulated that the CEO wasn’t eligible.  Unfortunately, I didn’t think ahead and stipulate former CEOs were exempt as well.

So this last go-around I was nominated.   Here is the slide they presented.  The sonnet was written by Allison Bueneman and the image was put together by Mike Daly.  They certainly had fun: 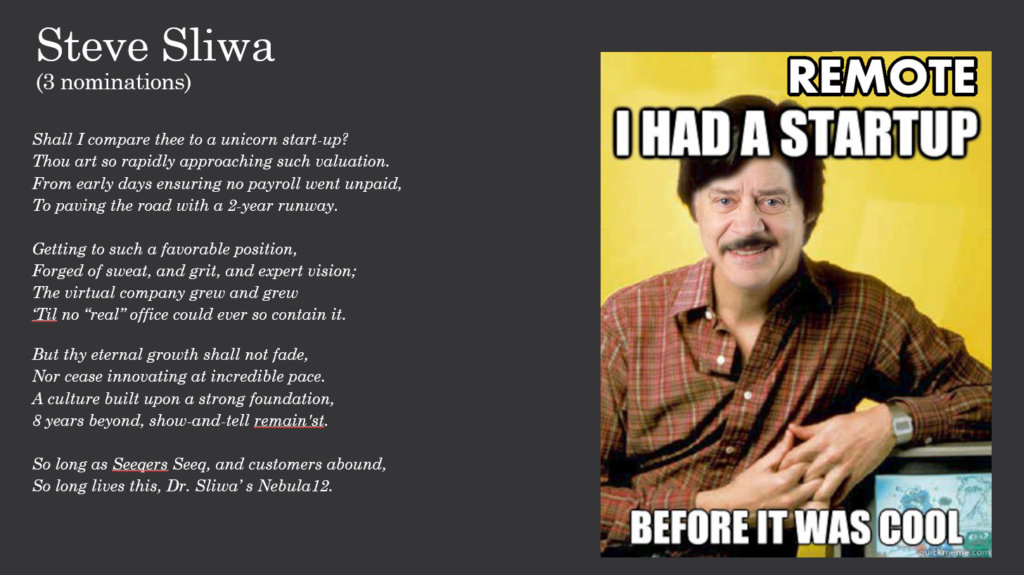 They had a vote and I was selected as the winner this time over some really outstanding entries.  Hopefully, the ones bested by the former CEO will get another chance.  The tradition is that the previous winner has to invent and produce a mounted thing appropriate to the winner.  Chris Herrera was the previous winner and he reconfigured the award to look like this: 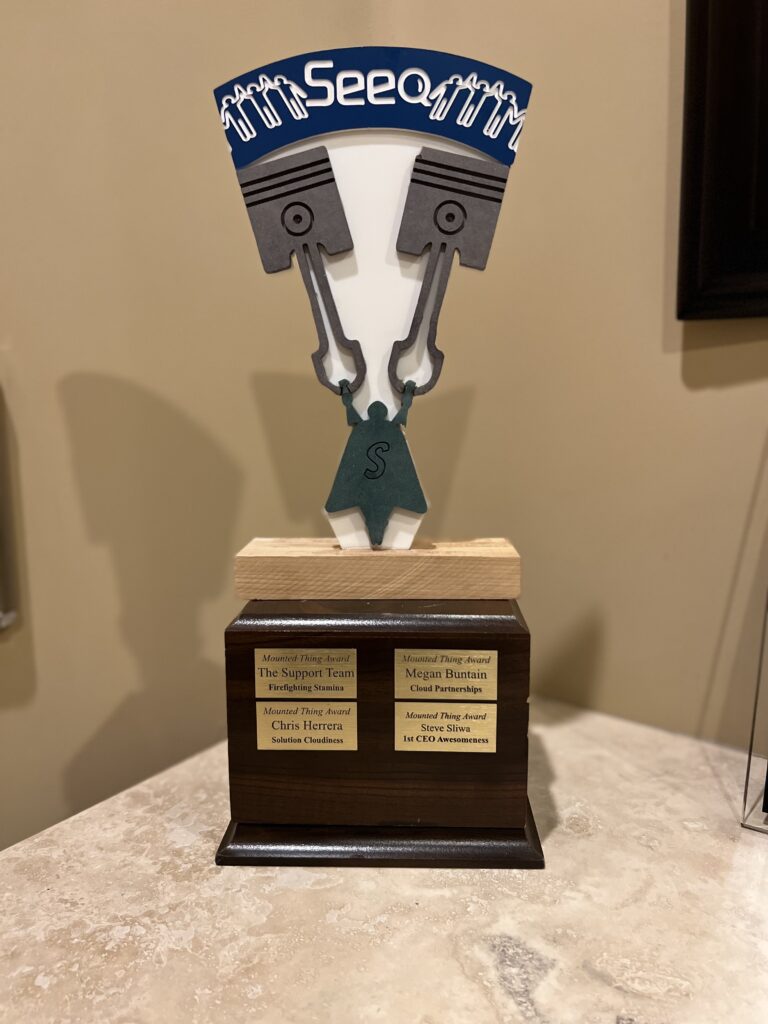