Brady and I missed out on a trip just as COVID was heating back up in 2021.  Our plan had been to visit Colonial Williamsburg.  I had mentioned to Brady that he might like to check out William and Mary.  He loved the idea.  Unfortunately, the trip was canceled.

This spring we came up with a new plan.  Let’s do a college visit trip.  He is a high school junior and needs to determine to where he wants to apply.  He thinks he would prefer an Eastern campus and really doesn’t even know what such a college looks like, having grown up on the West coast.  So we put together a plan and ended up spending time on campus at:

We also drove by MIT, Boston University, and Northeastern.

The way we were able to make all of these work with the use of aviation.  Brady flew to Boston and I picked him up and we used my Vision Jet to connect to all of the places in a week of activities.

Here are some other highlights of the trip:

We took several hundred pictures and made videos on each campus including an interview of Brady sharing his initial reactions.  Here are just a handful of pictures from this trip (click on a photo to enlarge): 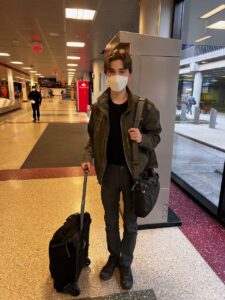 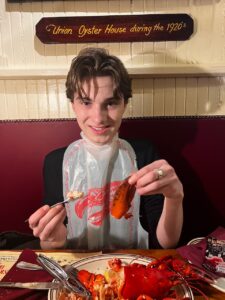 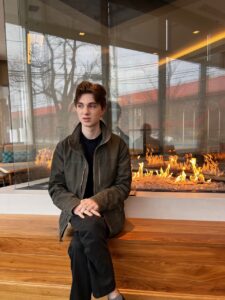 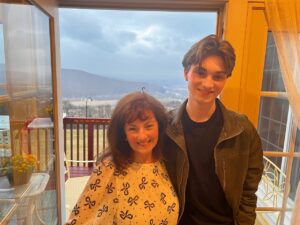 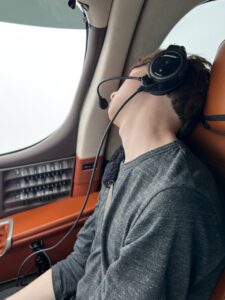 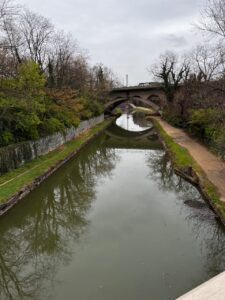 Found an anciet tow path along canal in DC. 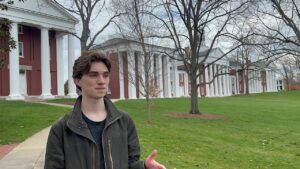 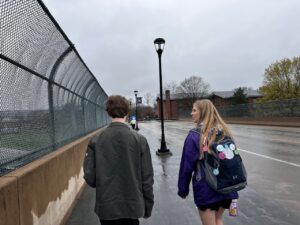 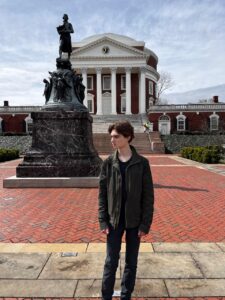 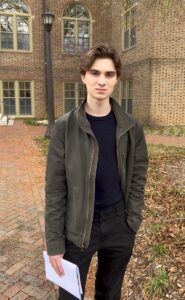 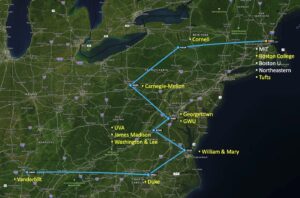