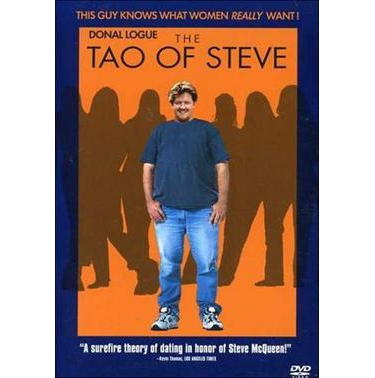 An interesting independent movie is The Tao of Steve.  A key premise of the movie is that a key person has developed an effective method for seducing women based upon a pseudo-philosophy in which one combines a Taoist outlook with qualities embodied by such great Steve’s as Steve Austin (The Six Million Dollar Man), Steve McGarrett (Hawaii Five-O) and by actor Steve McQueen.

Steve Jobs, entrepreneur, The Apple Company (see quotes by him)