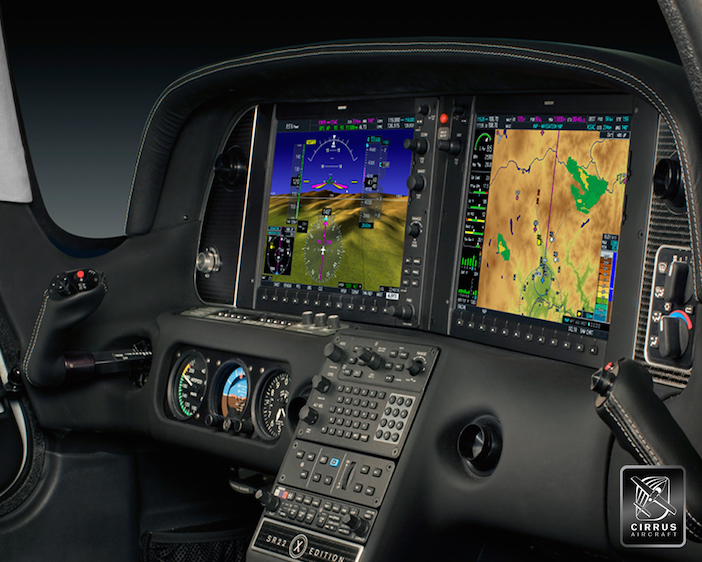 I took Andrew Hayes with me when I did some instrument currency flying.  We exercised the G1000 pretty hard flying several approaches (vectored and full), holds,VNAV, etc.

Andrew is a lead software architect at Insitu and is a Private Pilot ASEL, but has not flown for a long while. This is interesting since his sister-in-law is an airline pilot, his father-in-law is a pilot, and his wife previously lived in Prescott AZ while her sister went to Embry-Riddle.  So he has everything lined up, but finding the time (and money … Amy is an accountant).  Hopefully he can take advantage of Insitu’s aviation program and get re-infected with the aviation bug.

Amy and kids also came out to watch us take-off.  Here is their picture in front of Toby.