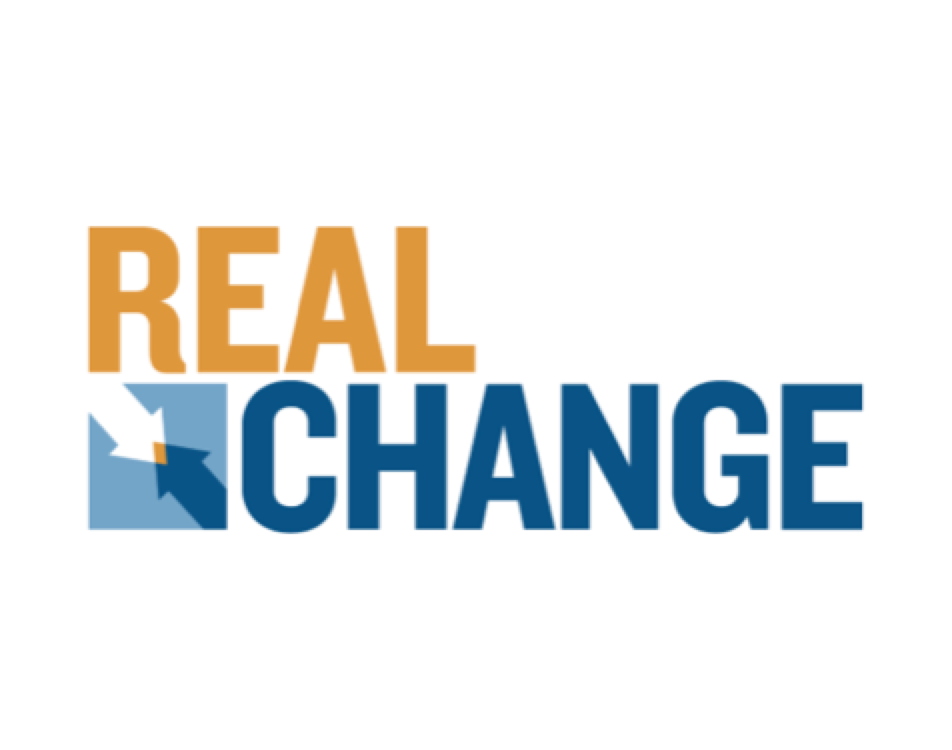 About 51 million people in the world are infected with HIV or AIDS. Eight thousand of them die every day. The U.S. is home to less than a million; the rest live in the developing world. In some countries, 30 percent of the people over 15 are infected. Fourteen million kids under 15 have been orphaned by AIDS — that’s equal to the total number of all five-year-olds in the US. Imagine every American five-year-old with no one to watch out for them, and you start to see the horror of it — a horror that (if nothing is done to reverse it) will by 2010 leave the world with 40 million kids whose parents have died of AIDS.

Acting upon the belief that Americans would do something to alleviate another’s suffering if only they knew of it, a committed group of Puget Sound non-profit organizations have banded together to form the Puget Sound Global AIDS Action Coalition. On May 31, the Coalition brought AIDS activists and supporters from the University of Washington, the Bill and Melinda Gates Foundation, the United Nations, and from the countries of India, Nigeria, and Nairobi, to speak before a Seattle audience. Speakers made clear just how dangerous AIDS activism is in many parts of the world, and what courage it takes to participate in it.

Abhijit Das, a physician and health activist from India, spoke of being imprisoned on pornography charges for daring to publish a report in plain Hindi discussing the dangerous activities he discovered in his hometown.

Martin Ndegwa of Nairobi spoke of the harm wrought by discrimination, stigma , shame, and denial on efforts to prevent and treat the disease. He railed against the devastating effects of structural adjustment policies imposed on borrower countries by international financial institutions. Brook Baker, co-founder of the Boston Global Action Network Africa AIDS Project, spoke clearly of WTO policies that restrict drug access in developing countries. The resources needed to overcome the AIDS epidemic are not ample; they’re simply misallocated, says Baker. Drug companies make 18.5 percent return on revenue, about three times that of most Fortune 500 companies. They are allowing millions of people to die in order to maintain these profits.

Someone in the audience asked the panel of speakers what a person could do to help the situation, and Dr. Das had the courage to speak plainly.

“The country that brought the world democracy is not practicing it very well. People need to focus the government on its responsibilities. For you, this means not only issues concerning Seattle, but your government’s responsibility as a superpower. For the U.S., this means more than opening the doors for U.S. corporations or bombing other countries out of existence. It is citizens, not governments, that will save the world.”