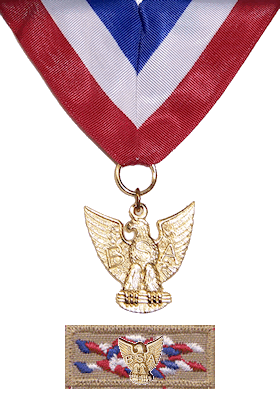 On Tuesday June 23 I received the Distinguished Eagle Scout Award. It’s sort of a lifetime achievement award. I was quite active in scouts as a youth and it was nice to earn this award as it’s fairly selective and awarded on a national basis. Here are some links describing it:  National Eagle Scout Association, Wikipedia,

Nancy Sliwa and Tabitha Colie snuck behind my back to submit my application with the local council who transmitted it nationally. They said several times the package prep was outstanding.

Below are pictures from the even plus a few pictures from my Eagle Scout banquet and patches about that time.   A link to a list of my merit badges is here:  link. 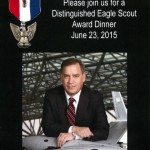 Program for the DESA Award Banquet. 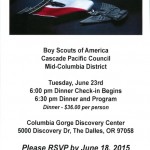 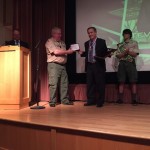 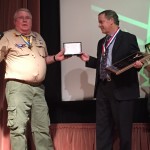 Getting the pin and tie clasp. 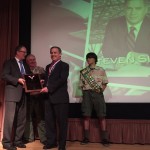 Receiving the plaque from Scout Executive. 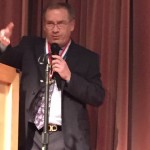 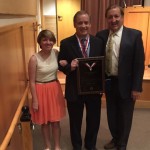 Posing with brother and sister. 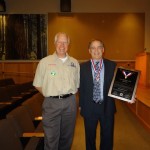 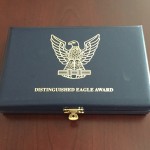 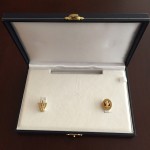 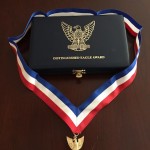 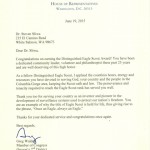 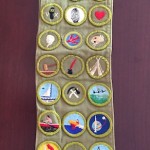 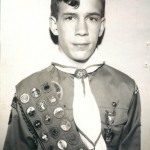 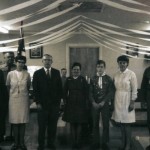 Posing with Meliskos and Moreland. 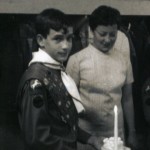 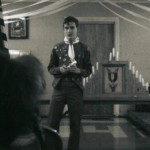 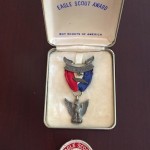 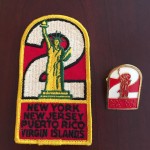 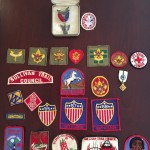 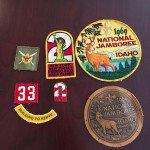