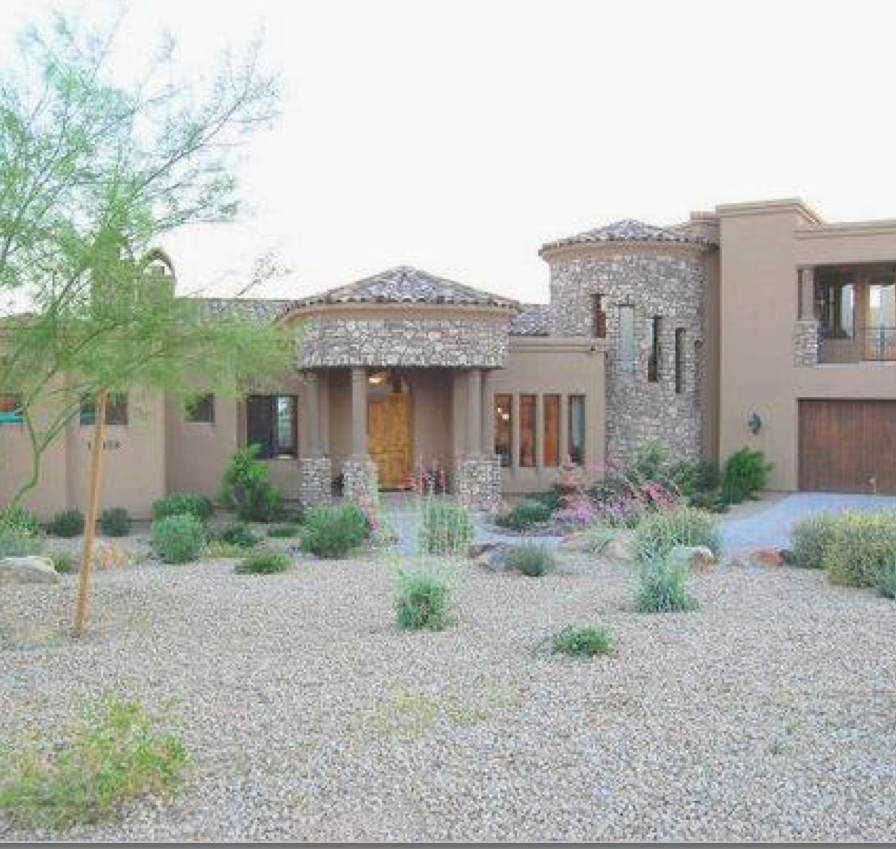 This was our first winter based primarily in AZ.  At first we wondered what we would be doing, but as it turns out we have been extremely busy.

First, I agree to program up a new website for the new flying organization (Touring Motor Gliders Association or the TMGA) which I estimated initially as 100 hours of effort.  Of course, I over-reached and am over 1,000 hours into the product that I started a few months ago.  Obviously it has been all encompassing, but I have learned a lot (php, javascript, template programming, etc.) and think my technical capabilities and style have gone to the next level.  I am now applying my new skills on other sites including my booksite.  I am really psyched on a new capability that I am close to perfecting in my book-site!

Second, visitors.  We have had a nice and steady flow of visitors to our home in Arizona.  It has been great and was what we had envisioned when we picked out our place and set it up for ourselves and company.  I am going to look through my calendar and see if I can write down our guests:

Third – I have started some consulting projects at the first of the year.  I am working with Optical Air Data Systems (OADS) and Ice Energies Inc. (IE Tech).

So I feel as busy as ever and, of course, wish I was more productive.  But I am happy while on this break and pressing on several fronts.  This is also the time when I started working on a new venture idea.